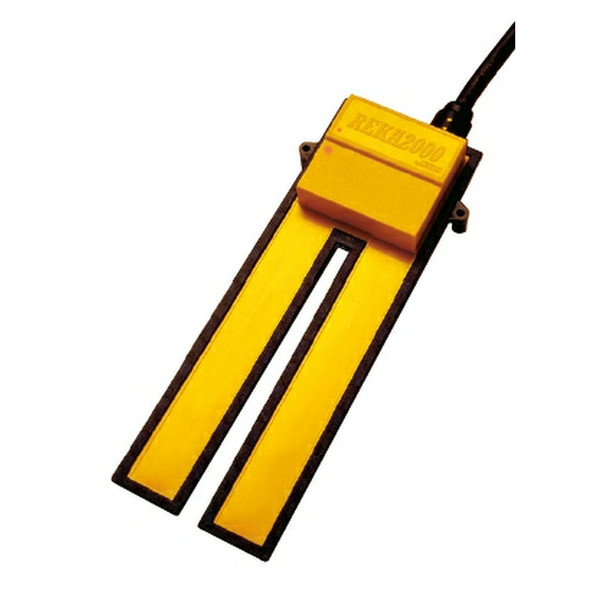 At just 250mm long with no moving parts, the Reka is particularly suitable for Header Tanks, Shallow Tanks and confined spaces where there is not enough space for the movement of a traditional Float Switch.

The REKA 2000 level regulator is a device that controls electronic equipment once it has reached a pre-established level. A capacity sensor is integrated in the plastic structure and this makes it suitable for a wide range of liquids. There are two holes within the housing of the Regulator to install the device near the pump.

The functioning principle of the device is based on capacitive variation caused by the liquid level in which the two extensions are immersed.

The electronic circuitry contained on the inside measures the variations and activates the switchover of the relay.

This low voltage model is fed by a 12/24vdc power supply (usually via battery). It has a programmed 3 second delayed ON/OFF (other settings are possible - between 0 and 8 seconds to order).

Can be used for controlling the levels of various liquids in tanks including: Water, Flood Water, Wine, Fruit Juice, Milk and Liquid Soaps.

This device can not be used in dirty water with solid debris, oils, fats and the like.